Animals And Their Smells

People are not the only things that can be influenced by smells, in fact the majority of the animals on this planet use smell in one way shape or form and in ways you wouldn’t expect. From using their sense of smell to detect danger to using the scents the give off to either communicate or ward off predators.

Smelling without a nose

Not every animal has a nose, in fact many don’t but scientist have found that the majority of the animal kingdom can indeed smell regardless of whether they have a nose.

There are many different and unique ways that animals can smell some of which are specific to different categories of species.

Amphibians and fish have nares which are similar to nostrils. An amphibian such as frogs has nares that actually start in the mouth and lead the face. Fishes have sensory pads within their heads which indicates to the brain what they are smelling as the water passes though their nares.

Birds have nostrils but they aren’t located on any nose, a bird’s nostrils are located on their beaks. Insects have pores located all over their bodies which they use to pick up and smell different scents in the air.

Animals have such a highly developed sense of smell because it plays a much larger role in how they behave and communicate. Animals use their sense of smell along with the unique scents they create to mark their territory. By releasing pheromones in their scent they can use their smell to attract a mate.

When hungry animals use smells to either track their food through the wild by their scent or to bring their food to them by releasing a fragrance their prey would be attracted to.

Marking their territory doesn’t always keep the predators away so many animals have developed the ability to turn their smells into a weapon. The skunk is probably the most recognized animal with this ability, they release a smell so bad that a predator with a strong sense of smell will have no choice but to flee.

Other animals that have turned their scents into a weapon of self defense include vultures, millipedes, Opossums and even cats.

King of the smells

1.Bears- It is believed that bears have the strongest sense of smell.
2.Sharks- more specifically the great white shark.
3.Elephants- Another mammal
4.Kiwi- no not the fruit
5.Snakes- and their multipurpose tongues. 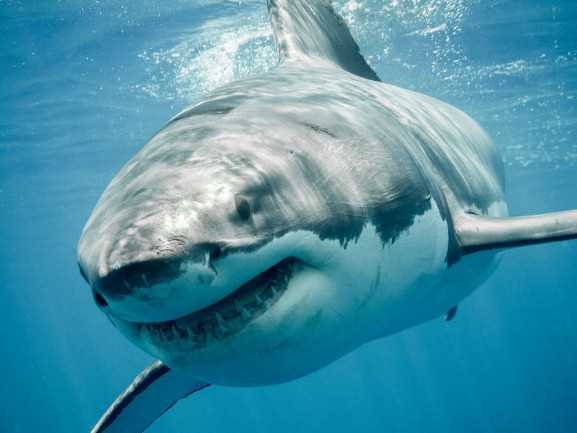 If you like this domain, we offer a redirection service with your own URL?

Just GO over to our Link Shortener and create your own short link, remember to select this domain.